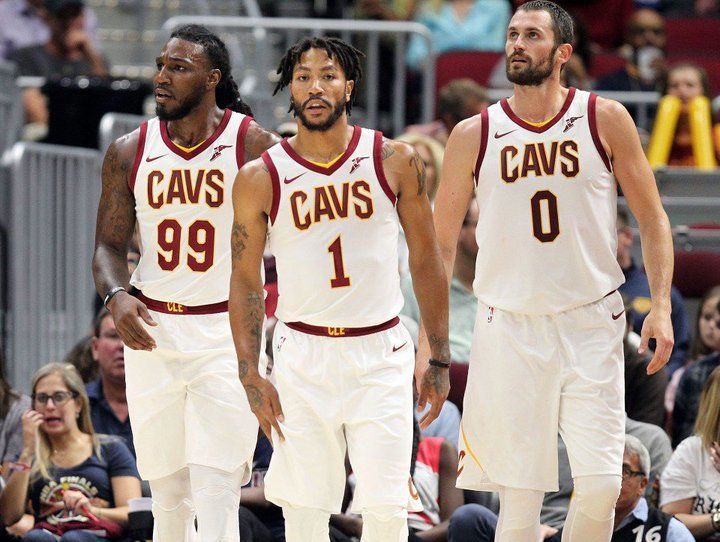 The Hawks took down the Cavs in Cleveland's preseason home-opener after a slow start for the Hawks in the 1st quarter, in which the Hawks were down by as man as 14 points. Atlanta, no longer led by the likes of veteran's Paul Millsap, Dwight Howard and the rising star in Tim Hardaway Jr. are visibly younger and filled with new faces, but this didn't stop Atlanta from pulling off the victory.

Not a bad start for the new guys! #CavsHawks

The Cavaliers shot 45.5% from 3 point range in the first quarter and looked good in transition, especially on the break. The Cavs new additions also strutted their stuff. Jae Crowder showed his dynamic ability to score, fitting in nicely in transition while Dwyane Wade was, well the old Dwyane Wade. Wade displayed his ability to get into the paint, while Derrick Rose displayed flashes of his signature burst move to the basket. By the end of half however, the Cavs lead had evaporated as the Hawks closed in, down by only 3 with a score of 50-47.

The second half of the contest was all Atlanta. After the Cavs sat their starters the Hawks capitalized and never looked back, finishing the game shooting 48.8% from the field and 32.4% from 3 point range.