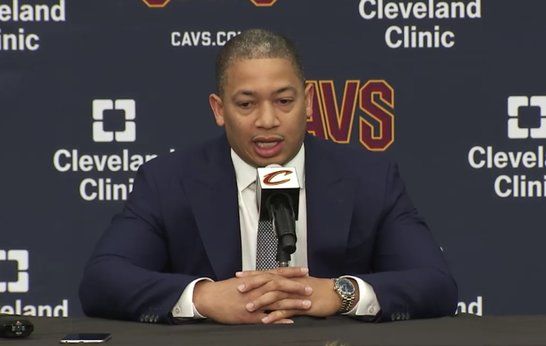 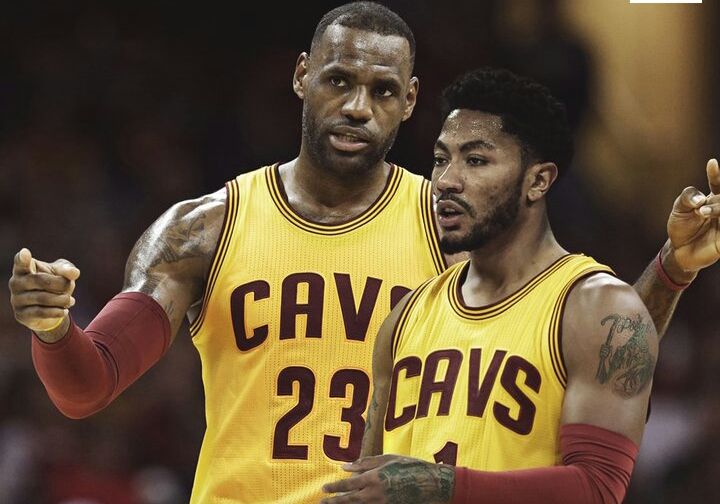 The Cavaliers have named Koby Altman their new GM, according to the team’s website.

Altman, who spent the last five seasons with the franchise, was promoted to Assistant GM in September of 2016. He’s been serving as the interim GM since the team parted with David Griffin.

“Over the past month, Koby Altman has led our front office group through this transition period, impressing many inside the franchise and outside the organization, as well,” Owner Dan Gilbert said. 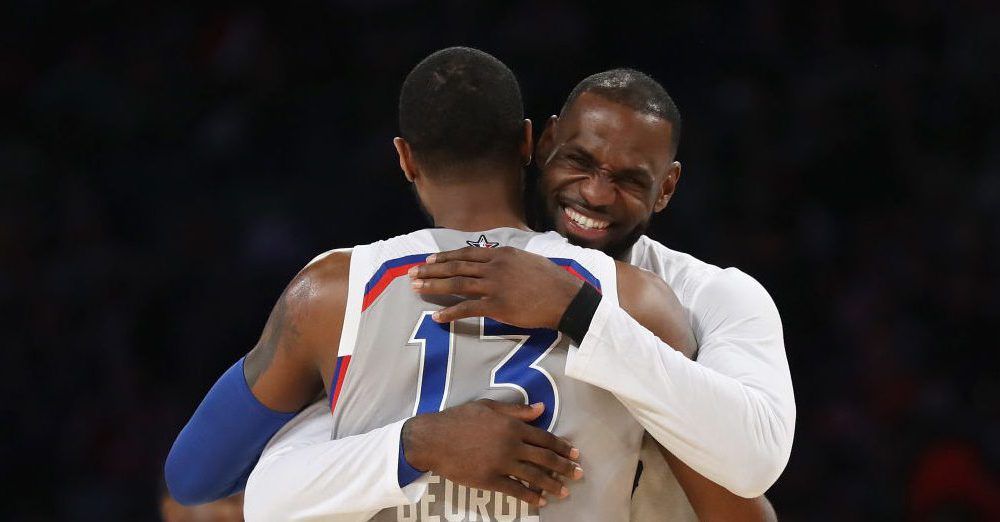 Paul George informed the Pacers he won’t return to the team next season when his free agency begins, and that his preferred destination is the Lakers. The problem for Indiana now is two-fold: