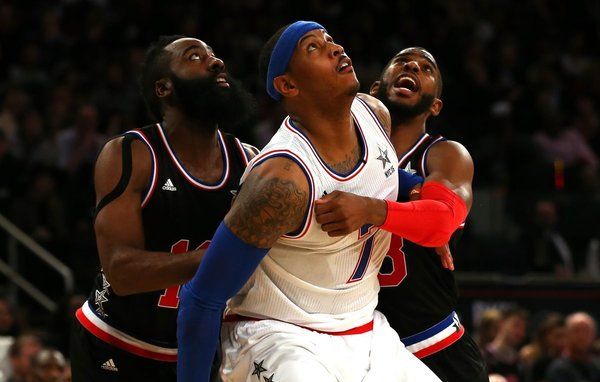 New York Knicks Carmelo Anthony has reportedly handed over a list of additional teams that he would be willing to forgo his no-trade clause for in order to get out of New York. On this list, the Cleveland Cavaliers and the Oklahoma City Thunder. This comes on the heels of the Knicks new GM Scott Perry highlighting their youthful "core," noticeably excluding Anthony from the group. 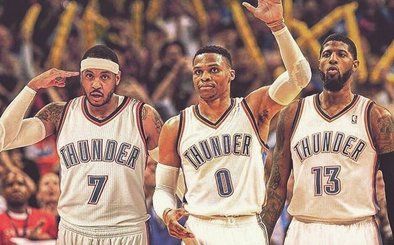