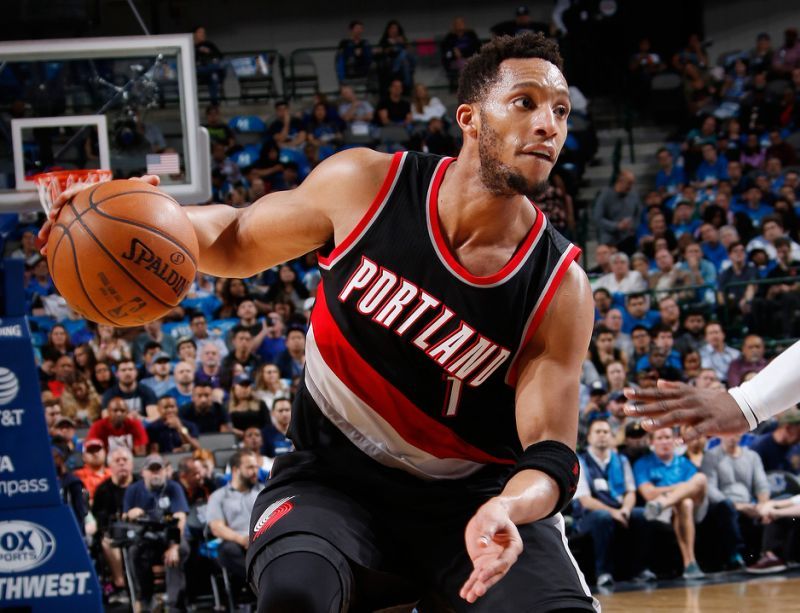 The always-outspoken Evan Turner revealed some hopes for the Portland Trail Blazers on Twitter Thursday afternoon. The first two names on his mind? Carmelo Anthony and Paul George. When asked about the Knicks All-Star, Turner made it clear he’s a big fan of Carmelo’s potential next to Damian Lillard and CJ McCollum in Portland.