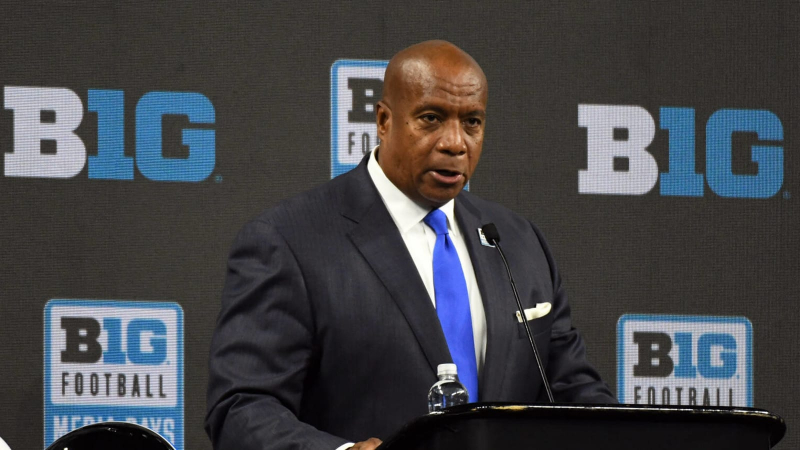 The Big Ten Conference unveiled a seven-year media rights agreement on Thursday, expected to be worth more than $1 billion annually, which is the largest in college sports history. 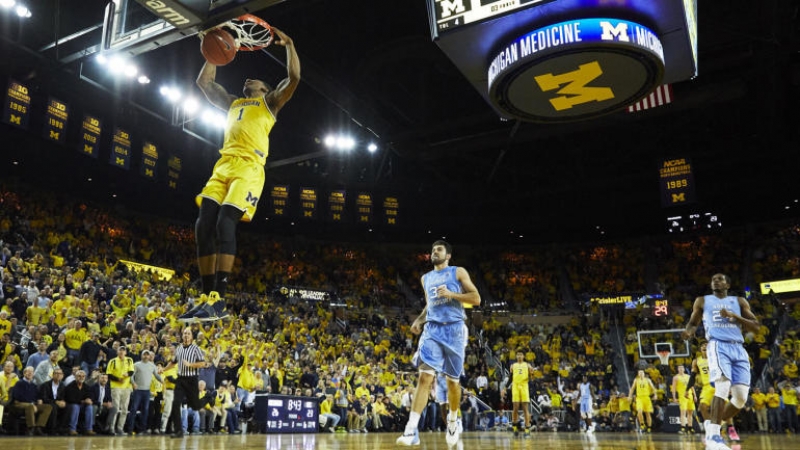 The Michigan Wolverines Run the UNC Tar Heels out of Town

In the biggest non-conference home game in recent memory, No. 7 Michigan blew by No. 11 North Carolina, 84-67, in the ACC/Big Ten Challenge on Wednesday at Crisler Center.

The Wolverines turned around a 10-point first half deficit in the blink of an eye and went into the break with a four-point lead.

The second half was all Michigan. The Wolverines opened up a double-digit lead. Then they pushed that lead to 20.

North Carolina made an 11-0 run and found itself still facing an 11-point deficit. And then Michigan responded, with a quick seven-point spurt.

UNC Freshman Leaky Black has some choice words for Zavier Simpson and Charles Matthews. He pays the price on his next two touches of the game. #GoBlue #Michigan pic.twitter.com/cy0U3EucLq 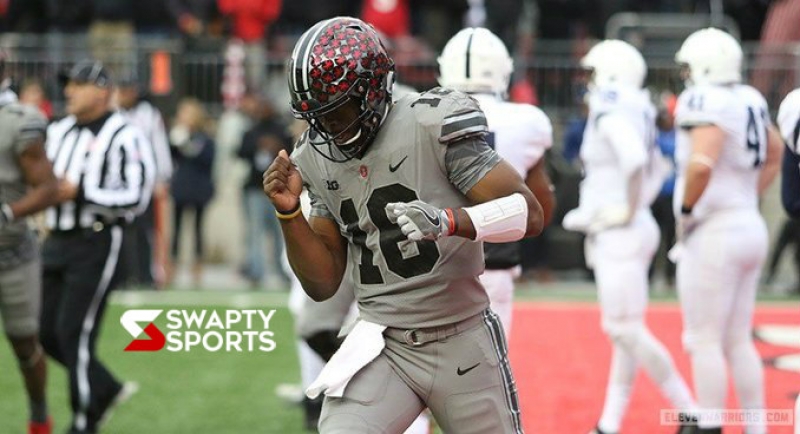 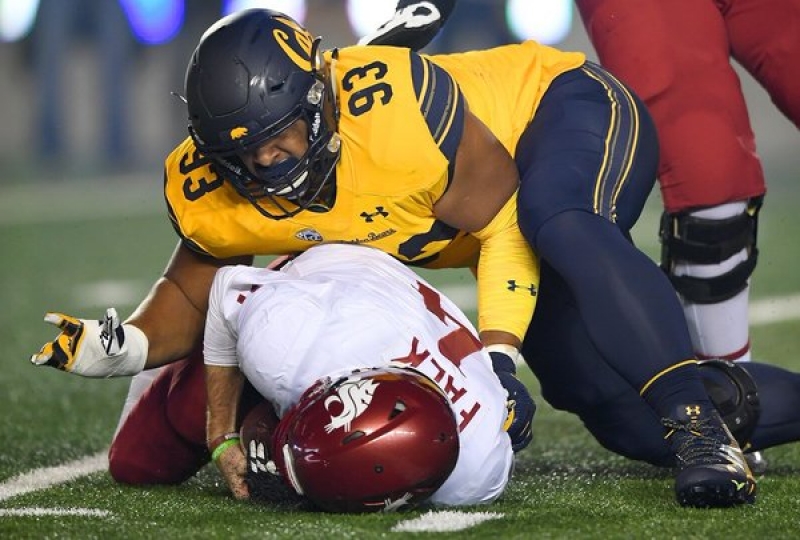 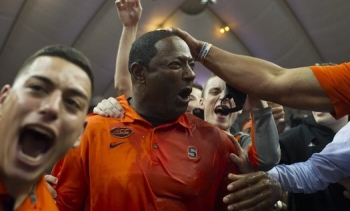 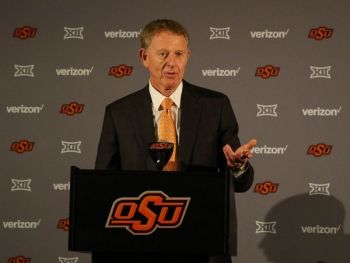 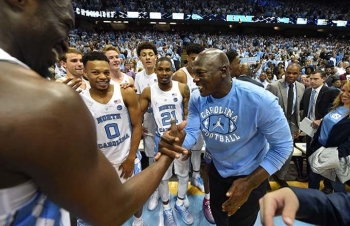 NCAA vs North Carolina - Nobody Wins