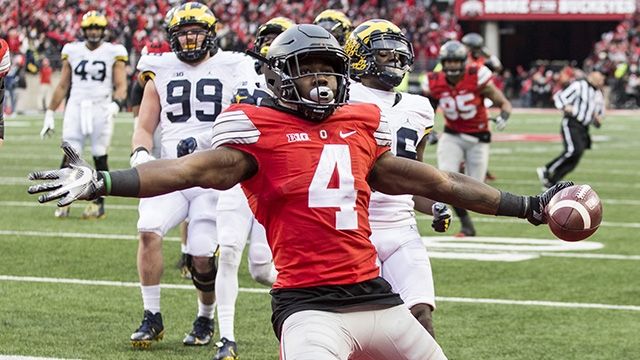 College football, one of America’s most beloved and popular institutions, is getting ready to celebrate a big birthday. And it plans to do so in style.

A group of college football leaders announced plans today to launch a nationwide celebration to commemorate the game’s 150th anniversary.

“No one could have imagined that since the first football game was played on November 6, 1869 that college football would grow to become one of America’s greatest traditions, beloved by tens of millions of fans every year,” - Larry Scott, Pac-12 Commissioner and a member of the organizing committee.

“At all divisions of play, college football is special and we intend to launch a nationwide celebration to mark the anniversary.”

Longtime college athletics administrator and former Big 12 Conference commissioner Kevin Weiberg has been selected to run the effort, beginning August 1st, 2017. He will work out of the National Football Foundation & College Hall of Fame’s headquarters in Irving, Texas.

The commemoration will be celebrated at all divisions of intercollegiate football during the 2019 season, with a focus on November 6, and culminating with the College Football Playoff National Championship in January 2020.

Weiberg will report to a committee made up of representatives from the American Football Coaches Association, the Division I conferences, National Association of Collegiate Directors of Athletics, National Football Foundation & College Hall of Fame, the NCAA, Princeton University, Rutgers University, and others.