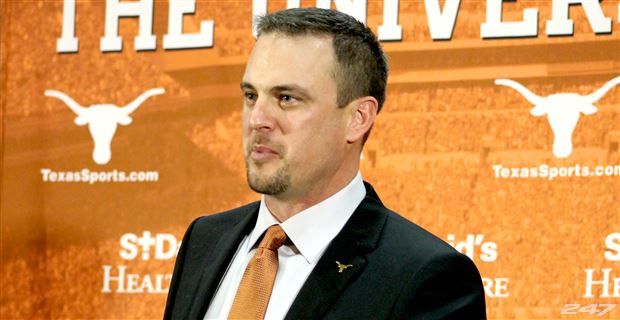 The 2017 class revealed little about Tom Herman’s plan to recruit at Texas. His staff had two months to put together a group after a 5-7 season and the results weren’t great. The Longhorns missed out on in-state and out-of-state targets down the stretch and limped into national signing day with the worst-ranked class signed by Texas since the launch of recruiting services.