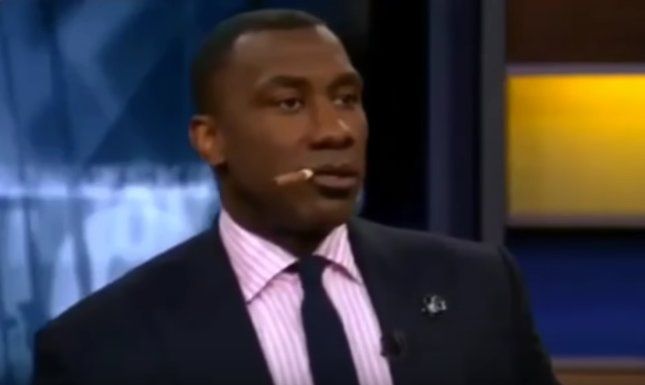 Shannon Sharpe "I Be On Dem Milds Skip!"

Shannon Sharpe proudly touted his team's successful results on the field by rubbing his victory in Skip Bayless' face. Shannon then whipped out a Black 'N Mild Cigar and put it to his lips in an iconic moment in sports talk television, adamantly proclaiming:

“I’m on these milds & that hendog”

Every black person has an uncle like Shannon Sharpe. ? pic.twitter.com/HUtOgIGrN9

Shannon Sharpe's often unintentional comedy keeps UNDISPUTED lively and humorous in a way that's like talking to your boisterous uncle at a cookout about sports, giving UNDISPUTED a genuine element of comedy, something that's missing from their competition's (First Take) show.