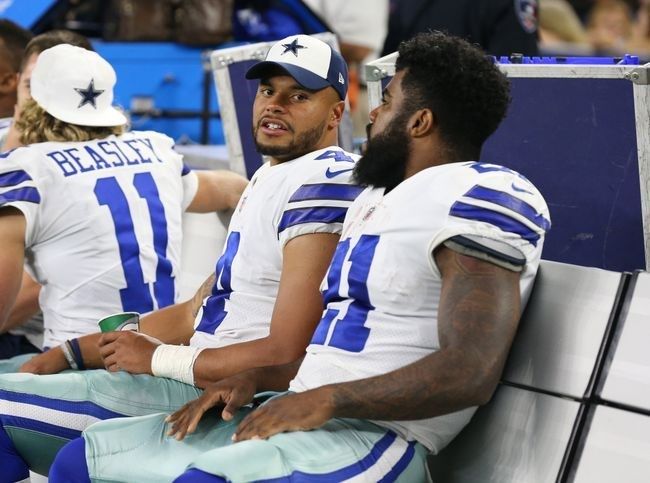 This year's Cowboys team has a great deal of potential. This franchise has drafted very well in recent years, giving it a young core that is the envy of most teams in the NFL. But of all the Cowboys, who's the most important to them? Who could they least afford to lose? 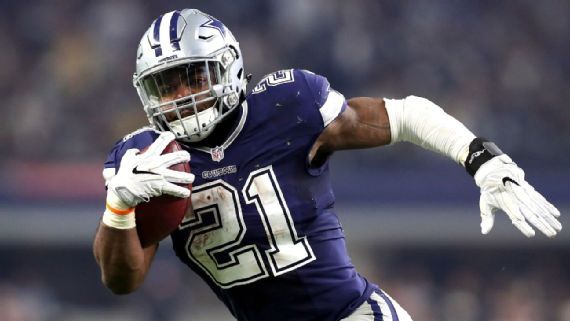 On Tuesday, the Dallas Cowboys will learn the fate of star running back Ezekiel Elliott’s regarding whether his six-game suspension will be reduced, wiped entirely or upheld. Although Elliott’s status will certainly impact Week 1’s matchup with the New York Giants, head coach Ben McAdoo isn’t changing New York’s game plan.

McAdoo claims the Giants will simply be prepared to stop the run whether they’ll be focused on Elliott coming out of the backfield or Darren McFadden, via ESPN’s Jordan Raanan.