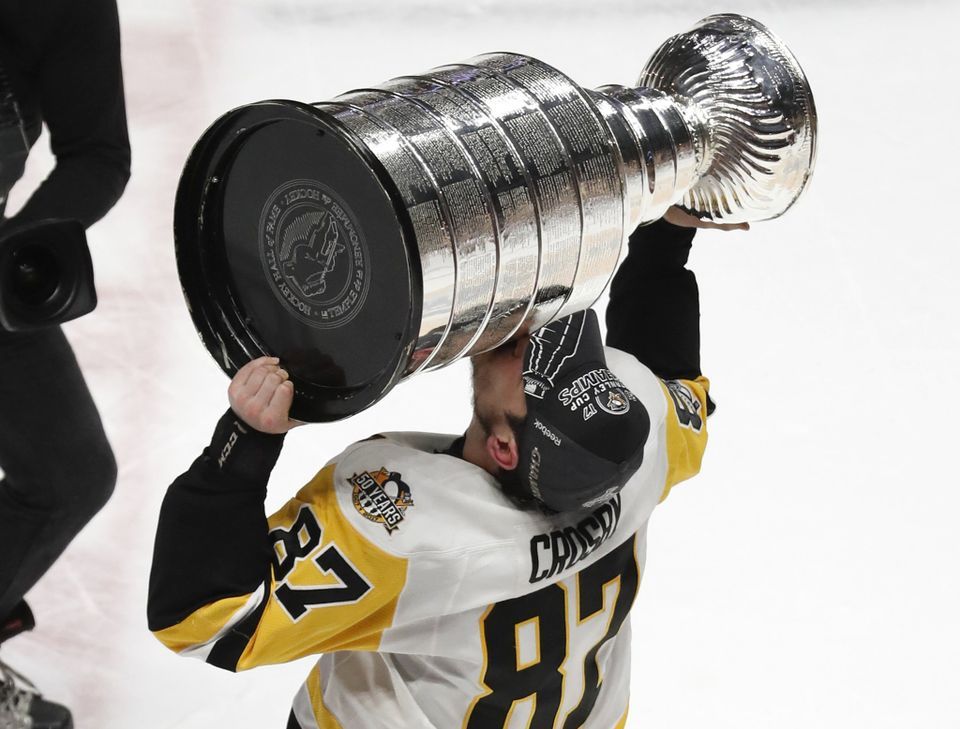 Sidney Crosby and his team are returning to Pittsburgh with the Stanley Cup. They won the final series 4-2.

The Penguins are the first team in nearly two decades to be back-to-back champions.

Patric Hornqvist scored with 1:35 left and Matt Murray made 27 saves for his second straight shutout.